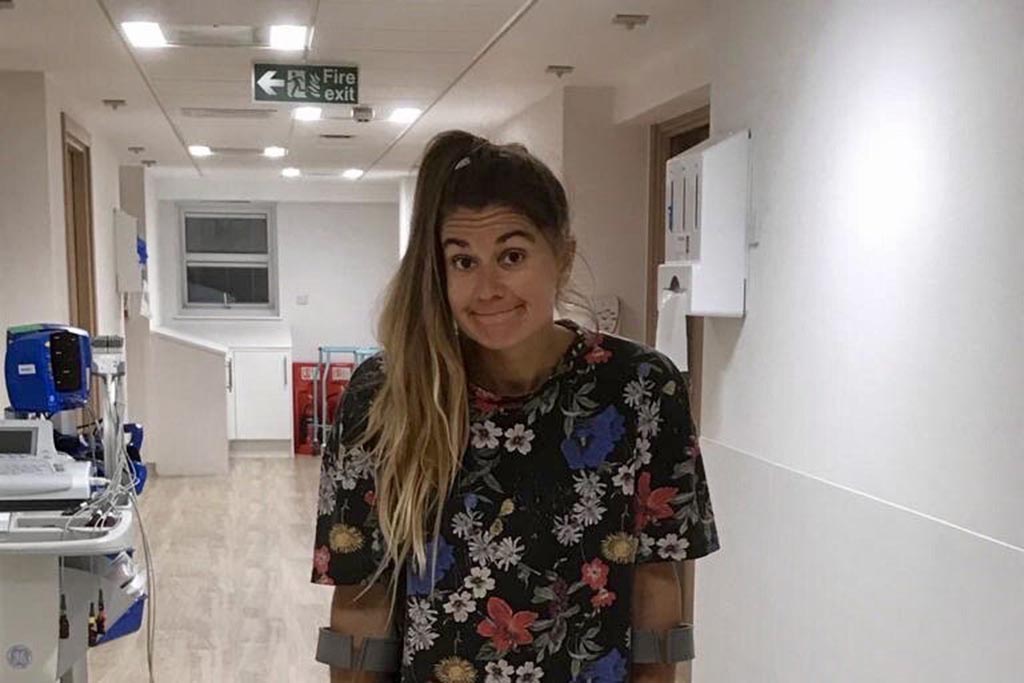 As you all know, I recently underwent ACL reconstruction surgery, and I wanted to share my journey in the form of a recovery diary.

Starting with weeks 1-6, I’ll be talking about everything from the pain to rehab exercises to my state of mind. Additionally, my super physio, Amy Christie of Six Physio, is adding her two cents for each portion of my journey. I worked with Amy in the lead up to the operation and now during my rehab.

Caveat! Everyone is different. This is my experience, it is not advice. Always seek out your medical professional.

If you haven’t read it already, also check out the explainer article for exactly the ACL is, why it’s prone to injury and what the surgery entails, by my physio, Amy Christie.

Surgery done! It felt like a long road to surgery. Now the next challenge starts. There was pain and swelling. It was uncomfortable. The main priority was to manage the pain and swelling with rest, ice, compression, and elevation (RICE!).

Stairs were not my friend. Without being able to bend your knee, and with crutches to synchronise, stairs are hard. I was also encouraged not to do too much walking during this time. All hikes and runs cancelled for the time being.

I was given some gentle post-op exercises by the hospital, such as ankle pumps, lying knee flexions, static quads lying, knee hangs (still not able to do this one at 6 weeks) and isometric hamstring exercises.

The instructions said to aim for 90 degrees bend in the knee – I was nowhere near that! I am only getting to 90 degrees by the 6 week mark. I’ve been assured that this is quite normal, so don’t worry if you aren’t there yet.

I was called in between 7 and 14 days for the first physio appointment at the hospital and to have the stitches out.

The first week was a real struggle. Inactivity, a lot more pain than I was expecting. I knew it was going to be tough but it was much more than I thought. I was cramping in my hips and back, my body was just not used to not moving.

A thing that helped me was to have some nice and gentle things planned so that I didn’t feel stuck. I went for coffees with friends, for example. I also found it helpful not to be on my own during that time. I went back home and was lucky enough to have my mum and dad around to chat with and to help me with basic and annoying things that were just hard during that time.

By week 2, the biggest change was more confidence with the crutches. I got to the point where I would sometimes just use one getting around indoors. The swelling was more manageable by the end of week 2 but not a huge amount.

You’ve had a big op, chill out. This is the time for Netflix and mum’s cooking (Grace had about 6 roast dinners in the space of 2 weeks…). Swelling management is important, so stick with the classic RICE to help acutely manage things. Look at maintaining mobility with crutches and weight bear as much as is comfortable, but key lesson: Listen to your body! Ideally, you’re starting to work through that knee bend as pain allows, and extension likewise. 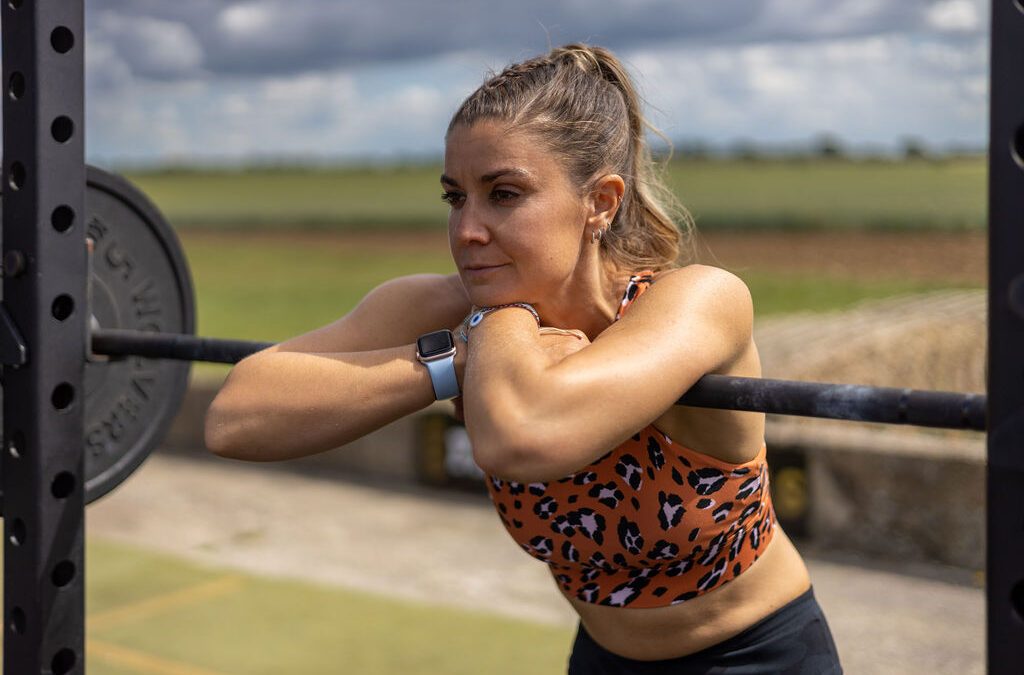 How To Set Fitness Goals (and achieve them!)

January is flying by, did you know approximately 80% of New Year's resolutions fail and most fail by February! How are you getting on with yours? Here’s my annual list of how to keep focused: Less is more Less is more! Our brains don’t love to multi-task, it’s great... 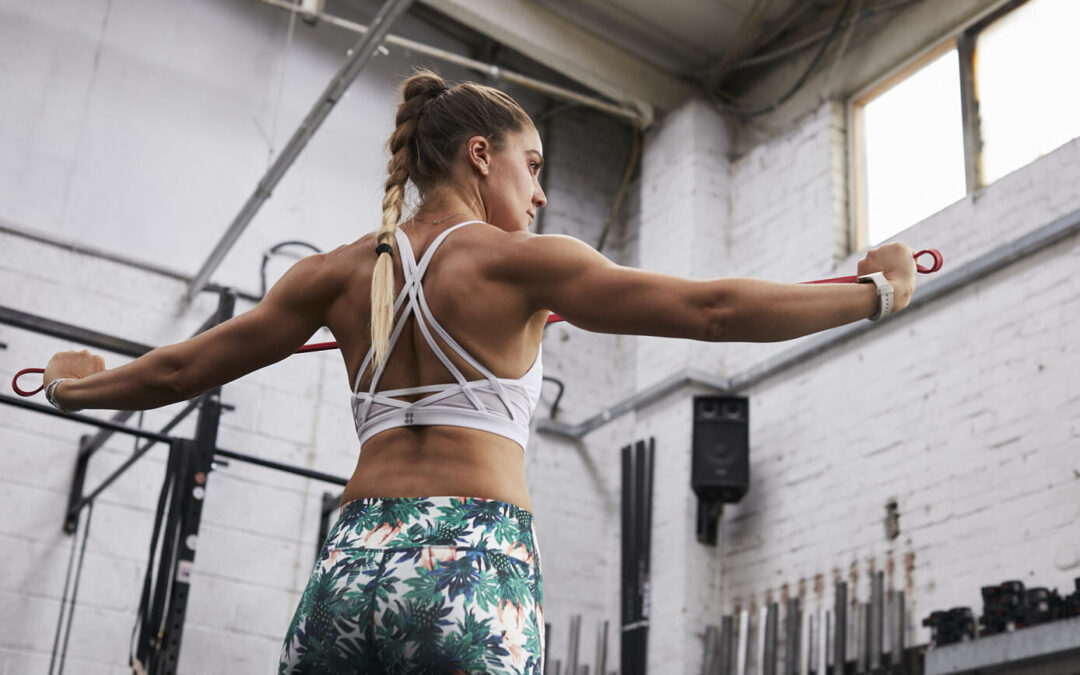 You may have spotted me chatting about a new podcast on my stories over the last few weeks and I'm SO happy to announce that the 'The GB Sports Performance Podcast' is now LIVE! Each week, I will be interviewing experts across the industry and discussing all things... 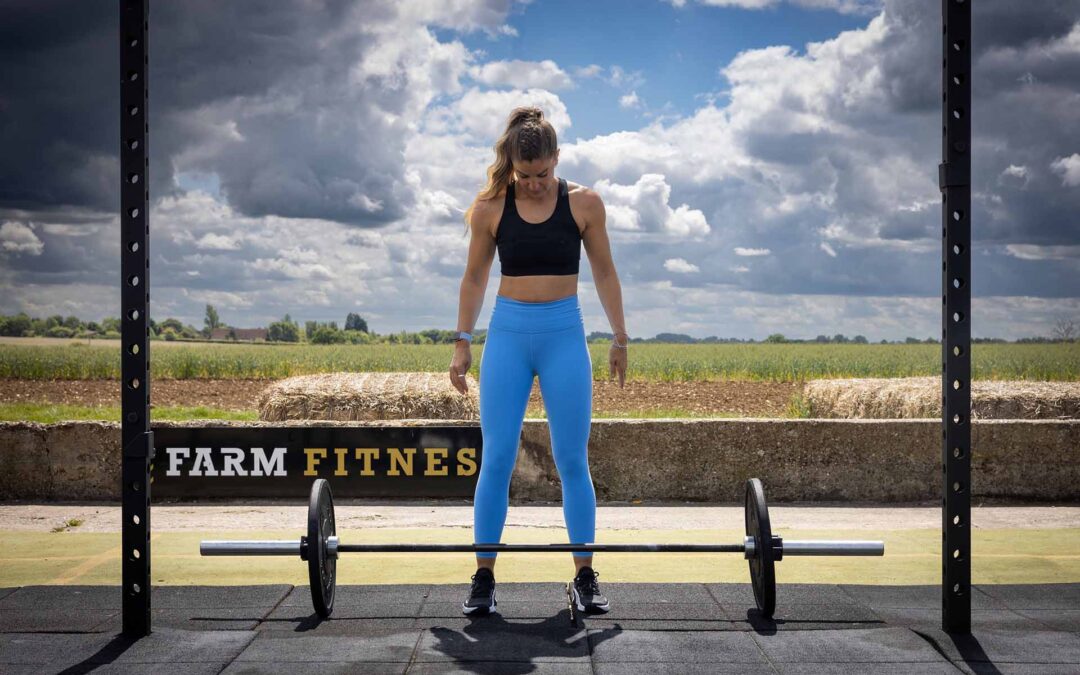 How to Combat Female Ageing

Are you looking for tips and tricks to help you smash your goals, find out what myths need busting, and frank discussions on topics like stress management, pregnancy and mental health? Grace, as a personal trainer, coach, business owner and human being, brings her... 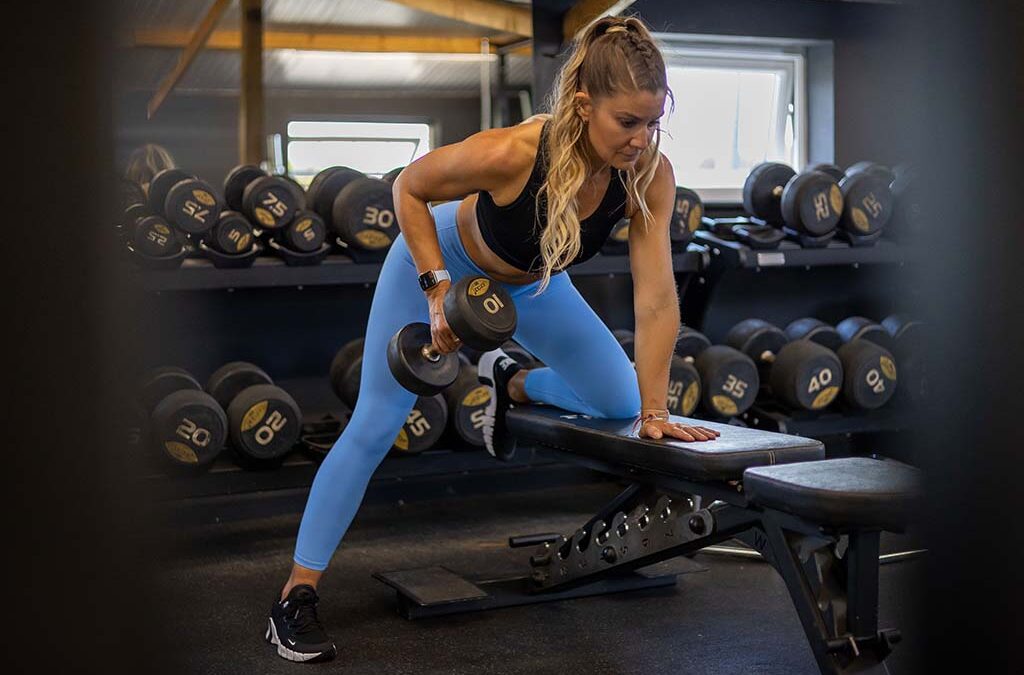 Returning to the gym?

Why you should take it easy… I can’t believe the date’s come around so fast BUT GYMS ARE BACK TOMORROW! After a whole year of being pretty much closed gyms are finally reopening. Although many of us are ready and raring to go it’s important to remember to take caution...

Manage Cookie Consent
To provide the best experiences, we use technologies like cookies to store and/or access device information. Consenting to these technologies will allow us to process data such as browsing behaviour or unique IDs on this site. Not consenting or withdrawing consent, may adversely affect certain features and functions.
Manage options Manage services Manage vendors Read more about these purposes
View preferences
{title} {title} {title}